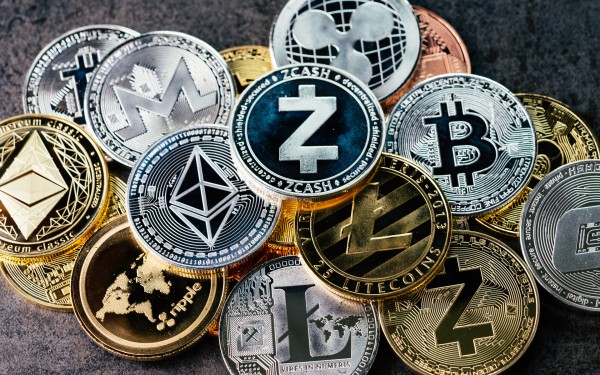 Altcoins are the other cryptocurrencies launched after the success of Bitcoin. Generally, they sell themselves as better alternatives to Bitcoin.

The term “altcoins” refers to all cryptocurrencies other than Bitcoin. As of early 2020, there were more than 5,000 cryptocurrencies by some estimates. According to CoinMarketCap, altcoins accounted for over 34% of the total cryptocurrency market in February 2020.

“Altcoin” is a combination of the two words “alt” and “coin” and includes all alternatives to Bitcoin.

Many of the altcoins are built upon the basic framework provided by Bitcoin. Thus, most altcoins are peer-to-peer. They try to offer efficient and inexpensive ways to carry out transactions on the Internet.

The earliest notable altcoin, Namecoin, was based on the Bitcoin code and used the same proof-of-work algorithm. Like Bitcoin, Namecoin is limited to 21 million coins. Introduced in April 2011, Namecoin primarily diverged from Bitcoin by making user domains less visible. Namecoin allowed users to register and mine using their own .bit domains, which was intended to increase anonymity and censorship resistance.

Introduced in October 2011, Litecoin was branded as the “silver to Bitcoin’s gold.” While fundamentally similar in code and functionality to Bitcoin, Litecoin differs from Bitcoin in several essential ways. It allows mining transactions to be approved more frequently. It also provides for a total of 84 million coins to be created—exactly four times Bitcoin’s 21 million coin limit.

The 10 most important cryptocurrencies altcoin