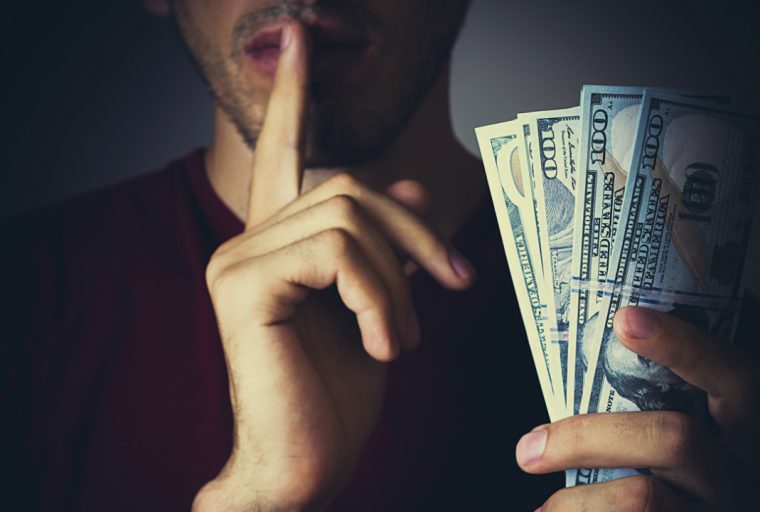 The number of bitcoin email scams has been growing in 2020 and the authorities in several countries have warned of new blackmail tactics used in threatening email scams asking for bitcoin. As the world scrambles to cope with the coronavirus pandemic and economic crisis, email scams are taking advantage of people’s fear to extort bitcoin.

The coronavirus crisis has caused a lot of panic and scammers are taking advantage of people’s fear. Those looking to blackmail victims for bitcoin know no borders as bitcoin blackmail email scams have been reported in a growing number of countries.

“Fraudsters are leveraging increased fear and uncertainty during the covid-19 pandemic to steal your money and launder it through the complex cryptocurrency ecosystem,” the U.S. Federal Bureau of Investigation (FBI) recently warned. The federal agency has seen a rising number of email scams asking for bitcoin payments. Noting that these email scams attempt to blackmail victims using various alarming tactics, the FBI described:

With the advent of covid-19, there is a new twist on this scam. The correspondence claims that the writer will both release your information and infect you and/or your family with coronavirus unless payment is sent to a bitcoin wallet.

A common sextortion email claims to have proof of you visiting a pornographic site and requests a bitcoin payment within 24-48 hrs or the content will be shared with your contact list.

In Canada, Halton regional police recently warned of fraudulent emails circulating in Southern Ontario attempting to extort bitcoin from residents. Investigators said that they have received more than 30 complaints about the same email, which reveals the recipients’ current or previous passwords and demands bitcoin. The email threatens to post an explicit video of the recipient online if a bitcoin payment is not made.

Besides sextortion, a bitcoin blackmail email scam can also threaten to spill the victim’s dirty secrets. The U.S. Federal Trade Commission (FTC) previously described this email scam tactic: “Someone says they know about an alleged affair, or something else embarrassing to you, and demands payments with bitcoin or another cryptocurrency in exchange for keeping quiet.” According to the FBI:

Threatening emails or letters in which scammers claim to have access to your personal information or knowledge of your ‘dirty secrets’ and demand payment in bitcoin to prevent release of this information have been circulating for years.

There are several other threatening tactics that email scammers often use to extort bitcoin from victims. Ransomware scam emails used to be more prevalent but research has shown that its popularity has dwindled lately. Some scammers attempt to blackmail victims into handing over a “bitcoin password” to give them access to the coins.

Scammers will try to intimidate the victim, using threats and high-pressure tactics, to acquire immediate payment. The FTC said this action is not only a scam, but it is also a criminal extortion attempt. The agency urges anyone coming across such a scheme to report it to the authorities, such as local police, the FBI, the FTC, or their counterparts in other countries.