Interest in hardware wallets allowing cold storage of cryptocurrencies is decreasing among Russian users after this year’s surge that followed the invasion of Ukraine. The sale volumes for these devices have almost halved, according to a report quoting leading marketplaces. 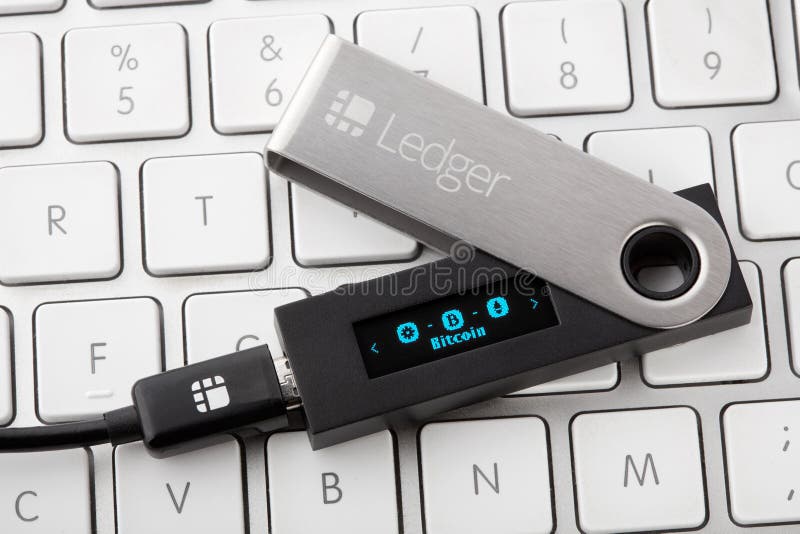 In the spring months, many Russians sought to acquire a cold storage device for their crypto assets, amid expanding sanctions over the Ukraine conflict and currency restrictions imposed by the Bank of Russia. Some Russian citizens relocating to other countries also took their savings with them in crypto.

According to stats compiled by the Moneyplace analytics service, hardware wallet sales on the Ozon and Wildberries marketplaces reached a record high of 16.5 million rubles in May (over $275,000). In August, the figure fell by half, dropping below 8 million rubles (less than $135,000).

A spokesperson for Ozon, known as “the Amazon of Russia,” said that the number of units sold increased more than five times in the first half of 2022, compared to the same period last year. Sales peaked in March, the e-commerce platform M.Video-Eldorado added. The online tech store Citilink launched a hardware wallet developed by Tangem at the end of June and its sales reached their highs in July.

Roman Nekrasov, founder of ENCRY Foundation, which represents IT companies providing services in the field of blockchain and tech innovations, commented that the decline has come due to the Central Bank of Russia easing restrictions on cross-border currency transfers. In addition, “those who wanted to transfer assets abroad, most likely, have already done so,” the expert remarked.

Sale volumes were also affected by the decreasing cost of crypto wallets, against the backdrop of both the reduced demand and the appreciating U.S. dollar. According to the estimates of Moneyplace, the average price of Safepal products fell three times between April and September, Ledger and Trezor registered a two-fold drop, while Tangem’s price lost a quarter. The trend was confirmed by Wildberries.

The use of crypto wallets is not restricted in any way by the current Russian law since cryptocurrencies are yet to be comprehensively regulated, the report notes, quoting Pavel Ganin, partner at the A.t.legal law firm. Aaron Chomsky, head of the Investment Department at ICB Fund, believes that a recovery in demand for hardware wallets can be expected with a future improvement of crypto markets.

2022-09-16
Previous Post: Coinbase App to Track US Politicians’ Crypto-Friendliness Ahead of Midterm Elections

Btchost hosting rating and hosting provider reviews will help you choose a reliable place to host your website.
Our project is not connected in any way with any hosting company and is completely independent.